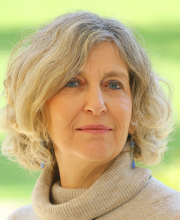 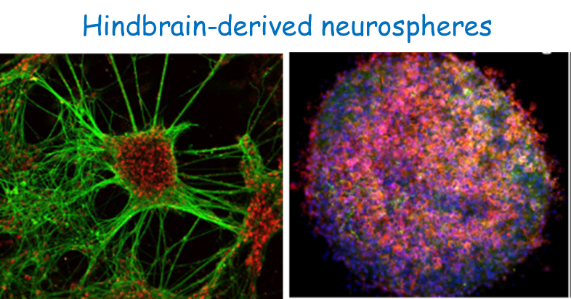 HINDBRAIN DEVELOPMENT: from neural progenitor/stem cells (NPSCs) to neuronal networks. The hindbrain is a special neural tube domain fated to give rise to the brainstem and cerebellum. It as a unique shape conserved in all vertebrates; it is partitioned into repetitive rhombomeres (Rhs) with distinct identities and fates. Our past studies aimed at determining how Rhs are formed in young stages when the tissue is composed of NPSCs. Recently we shifted to later stages, when specialized boundary
cells appear between the intensely differentiating Rhs. Our research uncovered a novel activity of boundary cells as reservoirs of NPSCs in the developing hindbrain. We continue to uncover the cross-talk the  Sox2 and Pax6 within the cells, whether the unique ECM around boundary cells is pivotal for their NPCS-like behavior. 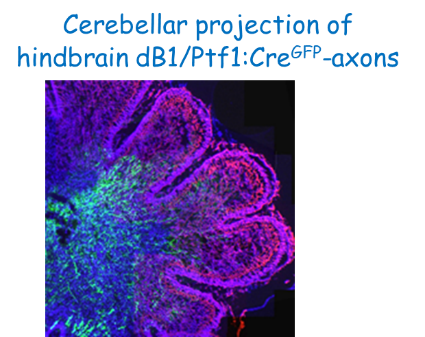 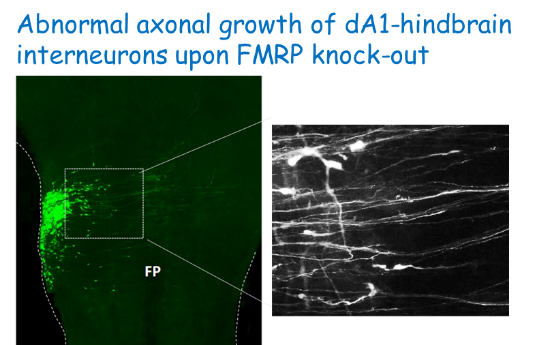 Once NPSCs undergo differentiation, they begin to project axons. Axonal paths must be accurate in order to reach target sites and establish circuits. The hindbrain is a hub for key CNS circuits, such as auditory and pre-cerebellar ones. In recent years we aim to uncover the assembly of hindbrain neuronal networks, from early stages of neural progenitors, up to generation of axonal circuits in older embryos. We have developed advanced tools to trace specific types of hindbrain neurons and unraveled promising molecules that regulate their axonal growth. Interesting ones include several Lim-HD transcription factors and the RNA binding protein Fragile-X mental retardation protein (27-29,31). Further research is being conducted to identify the mechanisms by which these regulators act.

Neural crest cells (NCCs) are a fascinating cell population that initiates as part of the neuroepithelium in the dorsal neural tube but then emerges as mesenchyme and migrate in the embryo to give rise to Schwan and peripheral nerve cells, facial skeleton and melanocytes. Their onset of migration requires dramatic changes in cell-cell and cell-ECM contacts, which are likely to be mediated by proteases. We have discovered the central role of several MMP members, in particular of MMP2&9 in these processes, which are necessary for mammalian and avian NCC migration. Our current research aims to uncover the full spectrum of protein substrates for these MMPs in and around NCC by using high-throughput technologies, as well as to elucidate the combined/separate role of the gelatinases MMP2&MMP9 at later stages of cartilage and bone development. 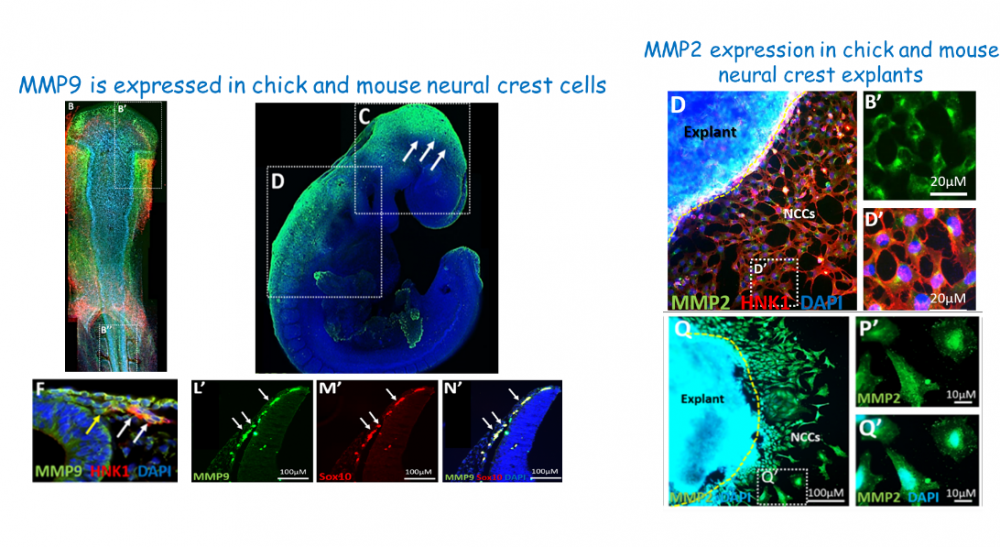 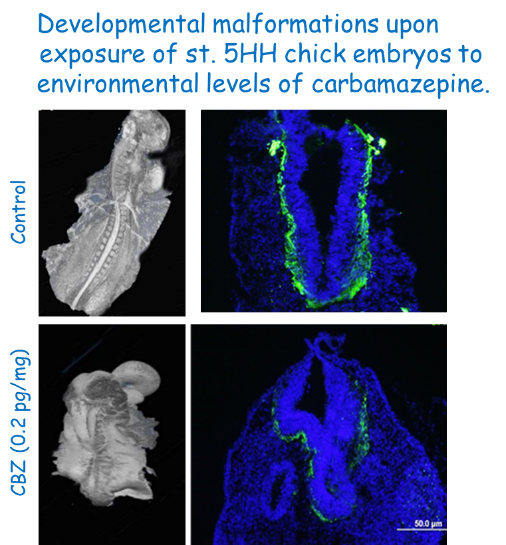 EMBRYOGENESIS AS A READ-OUT FOR ENVIRONMENTAL POLLUTION

Neural development is highly sensitive to chemical impairments. We use this notion to monitor water quality. In a pioneering study we found that reclaimed waste-water that are commonly used in agriculture contain residual pharmaceuticals such as the anti-epileptic drug carbamazepine (CBZ). Although environmental CBZ levels are much lower than therapeutic doses, these levels severely impaired neural development in chick embryos in a stage-specific manner. We are expanding this field of research to other species and chemicals where neural development will serve as a landmark to assess environmental toxicity.